Make sure you have visited the room/property and meet with either the agent, owner or other tenants before making any form of payment. 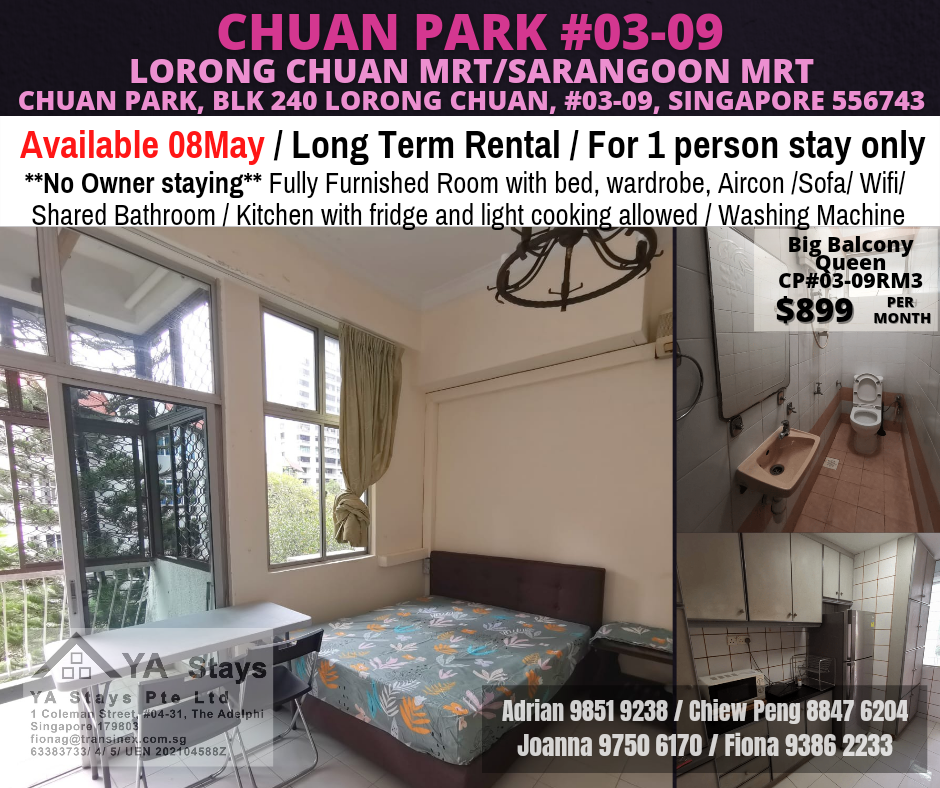 
Didn't find what you're looking for? Create an ad and let people find you!

Have this ad featured on the listing page.